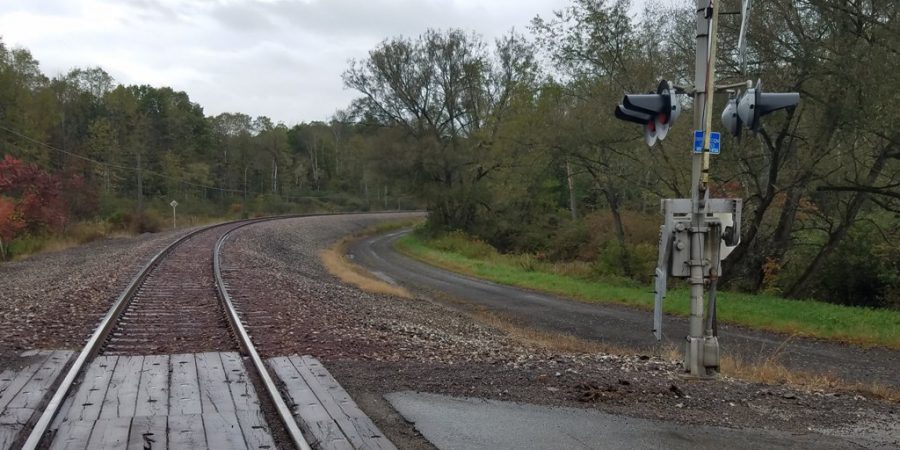 ― C.S. Lewis, The Chronicles of Narnia

Memo to self: Do not share a happening post in the middle of a highly engrossing week. It is excruciating. Delightful, but excruciating.

Thank you for your excellent thoughts. I fielded them while making food, celebrating, meeting with professionals, taking my daughter to the dentist, running children to visits, and in general living full speed ahead as usual.

Some of you understood exactly what I was talking about. Thank you.

Some of you I confused. And I heard you asking great questions, like

Why did you change your mind on singing the song?

Shouldn’t we be Christian first?

Can identities be separated? Is trying even helpful?

Can’t being Christian and being human be part of the same package?

To them all, I would say Probably Yes.

The other day, I sat in a small white room, waiting. After a while, a nurse walked in. I knew she was a nurse because she was dressed like one, and because they had said she would come, and because she did nursey things. She took my blood and flushed my ears and chatted about life and office renovation and the weather. Then she left.

This woman is not solely a nurse. She may also be a grandmother, an avid reader, a fitness buff, a direct sales company employee in her spare time, and a song leader at her church on Sundays.

But if she had entered the room where I was waiting for a nurse, and presented herself as a grandmother (a gentle hug and a little tongue clucking about how much I’d grown – shudder) or as a saleslady for Pampered Chef or Norwex or whatever she’s into, I would have been highly offended.

On the other hand, if she became so attached to her identity as a nurse that she presently carried her stethoscope and thermometer to church, diagnosed miscellaneous illnesses in her direct sales customers, and in fact became uncomfortable with herself outside of scrubs, more people than Shari Zook would be upset.

In the comments yesterday, Maribeth Filbrun used the phrase “projected identities.” Yes, that is it exactly.

I am all of the things I mentioned yesterday: human, Christian, feminine, Mennonite. I could draw diagrams to try and capture their intersection – Interlocking circles? Nesting circles? Rays from a central point? But however I describe it, I am each of those things; deeply, centrally, inescapably. I am grateful to be them. I am blessed beyond deserving.

And I am more. I am a foster parent and a pastor’s wife, a sister and an aunt, a writer and a homemaker and a friend.

Who am I? Which identity do I show off most often? And which can I never lay down? Which do I bring repeatedly into conversation? Which would I not be caught dead out of?

(Yes, that was a joke. Being caught dead out of being human would not be good for anyone. (And HOW?))

I can do an unMennonite thing, an unfeminine thing, an unChristian thing, or an inhuman thing, and honestly, that’s my order of preference.

We are part body and part spirit. The body part is also being redeemed by God, and is his home. If the only image we can comfortably present the world is overtly spiritual, and near-flawless, we are living a lie.

That was my point.

But I may be wrong on these things. And I would rather make you think hard than be exactly right, any day of the week.

8 Replies to ““What ought to be human and isn’t:” More thoughts”