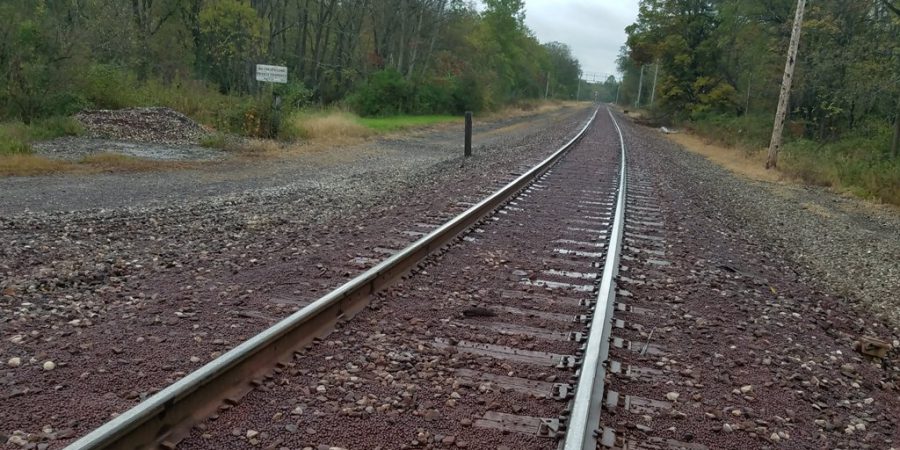 Once upon a time, I rode a train through Mexico.

In truth, it was not once upon a time; it was more like twice and thrice and fource upon a time. I and my friends rode for many hours, switching our way through multiple trains: a student singing-tour bound for a mission in the heart of the country. But I remember one ride in particular.

As we bumped and jerked our way around the countryside, over shockingly high and flimsy trestles and through tunnels in the mountains, we students became bored, and began singing loud and sassy tunes together… pieces along the line of How Much is That Doggy in the Window? with multiple barking parts for accompaniment.

A train conductor wandered by. We didn’t think about him until he started clapping at the end of the song. That’s really good, he said, in his moderate English. Sing some more.

We looked at each other. We were self-conscious, caught out, ashamed somehow.

One girl said, Um. How about we sing one of our choir songs?

That’s a good idea, we said, relieved, and pulled hard on our reins, and cantered sedately into something Christian. We were supposed to be Witnesses and Examples in this place; what had we been thinking?

The conductor listened, and when we had sung a piece or two he said politely, Very nice, very nice. But I liked the one about the doggy. Can you do that one again?

And we did not know what to do.

But we did not sing it.

We were fine with being riotous and silly and human and joyful until someone Outside was watching – then, prunes and prisms. 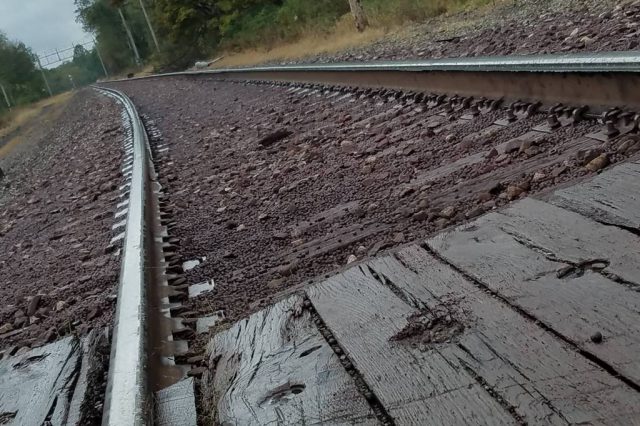 One of the lasting and great regrets of my life is that at times, I have been so determined to be Mennonite first, and Christian second, and feminine third, and human fourth (or not at all), that I missed admitting who I was and connecting to the people who live in this world. There is nothing wrong with putting in a plug for Jesus, but if spirituality is the only face I feel comfortable presenting, then the world and I are both in trouble.

At that time of my life, I believed that as a Christian my primary stance toward the people of the world was evangelism, to be a testimony and a success story. It flavored all my speech, my facial expressions, everything. But then I had to look uniformly radiant, spiritual, perfect. I couldn’t be myself. During that time, I did not form lasting connections to anyone who was not of my stripe.

May the Lord have mercy on his people, especially the ones who abandon their own sense of humor.

We must be human, we must.

Each of our identities is a filter, through which we let the Real slip through in pieces. If we use the finest screen first, there is precious little that emerges to connect us with other people, to laugh and cry and live and rejoice and breathe. I understand propriety – that is, there is a time and a place for everything. But I can’t abide prudery – an obsession with decorum, wrapped around the idea that Christians are too otherworldly to breathe and sweat and eat chips and make love and run races and sing silly songs for the sheer joy of it. Christ became flesh. I prefer, these days, to be human first, and then Christian, and then feminine, and then Mennonite. I don’t know if it is the best sequence, but it is the truest to what I am.

The world is not often captivated (or changed in lasting ways) by half people, who have shut off all the accessible, disastrous, endearing, connecting, messy, real parts.

I wish I could go back to the Mexican train and do those moments over. I’d give the conductor a part to bark, and I’d sing my heart out.

What do you think? Am I right or left or highly alarming? What is your identity sequence?

35 Replies to “On a train bound for nowhere”