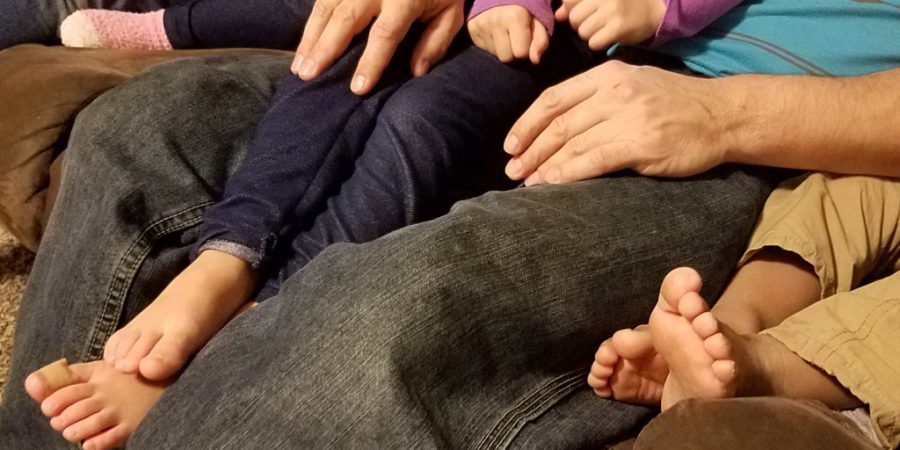 This is what I actually think about mean moms. I excavated this post from my unpublished archives (of which I have several). Thank you for the birthday wishes. I was all set to be grouchy at my kids for treating me badly one day and marvellously the next, but unfortunately, I loved it. They’re awesome. And so was my birthday.

There were lots of rules for how to be a good kid, back when I was a kid:

Get permission first
Finish what’s on your plate
Play fair
Don’t tattle
Include all the other children
Don’t talk to strangers
Don’t talk with your mouth full
Don’t talk in church
In fact it’s better if you don’t speak at all, Peregrin Took
Pick up your clothes after you change them
Keep your elbows off the table
And never do not ever sass a grownup.

That’s only the beginning. I could go on.

There were not a lot of rules for how to be a good mom, as far as I can tell. I think it was basically

as one online meme said, and maybe

Don’t let them get kidnapped.

I find it interesting that the world has flipped since those days, and while there are millions of rules for being a “good mom,” everything from the right fats to the best schools to 24/7 availability, positive affirmation, and unlimited patience, there aren’t any rules for kids. In truth, we have become uncomfortable with “good” as a stated standard for people under the age of eighteen. The alternative would be “bad,” right? And who would call their kid that?

Sometimes I think that in our postmodern laying off of All Those Rules, we’ve forgotten that there are some. Now we’re all grace-filled everything with a side of chocolate, and laying down our idols of perfectly-behaved kids – and I’m for it, I guess, with this caveat: it doesn’t mean we lay down all their behavior training.

Several years ago, I read a story by a Christian writer/mom in which she spoke of her son leaving home for college. She was emotional, understandably, on the edge of letting him fend for himself in the world, and looking back with fondness and regret. She wished she had done more for him, been more. She said, “He should never have seen me without a smile on my face.”

When my baby gets into the kitty litter for the fifteenth time or my son tells mean stories on the school bus or my little girl shoves her best friend (and no, I did not make these stories up), they do not need to see a smile on my face. They need to see a mom displeased.

Is it still okay to be displeased?

Maybe the writer only meant she should have smiled more, and goodness knows I need that. But what she said was every time he saw her – and I’m sorry, but that’s creating a false impression of motherhood. I think of this when the moms-who-are-done-with-the-busy-stage look back and sigh, and say, “I just wish I had held them more,” “I wish I had let the housekeeping go,” and “Just enjoy them while they’re little.” I want to say “Yes ma’am, I am doing a few of those things. But I’m also teaching them to clean up after themselves and sort laundry and be responsible citizens, like you did. Thanks for supporting me.”

Being a mother is hard work. Not only because of the keeping my temper part and the loving them when they’re unlovely part and the wiping up pee for the twenty-ninth time part, but because it is my job to set the moral compass of tomorrow’s adults, and to shape their response to authority – to keep that smile inside when they’re being bad* and teach them that I said no and help them learn to do right. Again and again. Even when it doesn’t feel like it’s working.

*Yes, I did say being bad. It’s not cute anymore when they’re teenagers.

As my children grow, they will encounter guidelines in other forms. It will not serve them to believe their obedience is only required when the authority pulls off the perfect tone, timing, and facial expression.

There are rules about these things, and they apply to kiddos too.

“Even a child is known by his doings, whether his work be pure, and whether it be right.” Prov 20:11