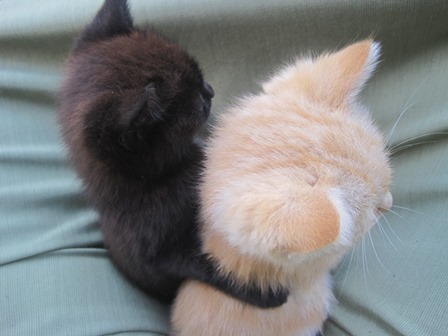 So much depends upon
the naming of small furry ones.

or Tiger and Panther

or Solomon and The Queen of Sheba. 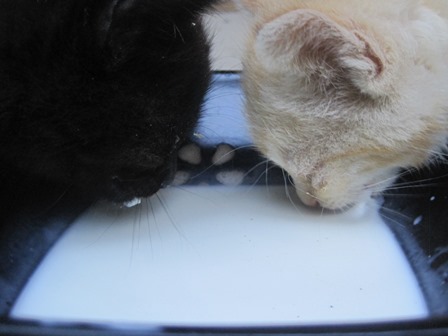 He is small and black, the baby of the litter.
She is feisty and golden, and leads him around.
If only their colors were switched! I would call them Arthur and Morgan le Fay…
but Arthur must be golden and le Fay black. 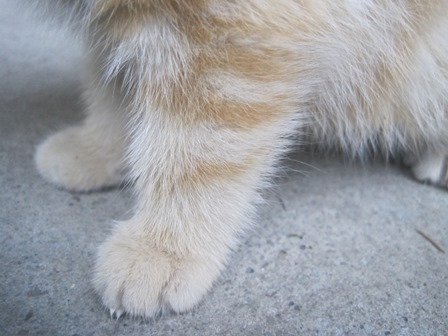 Almost I settled on Trotwood and Miss Betsey. I love to name for personality.
But I would have had to explain
so often.

We hovered over Pepper and Saffron 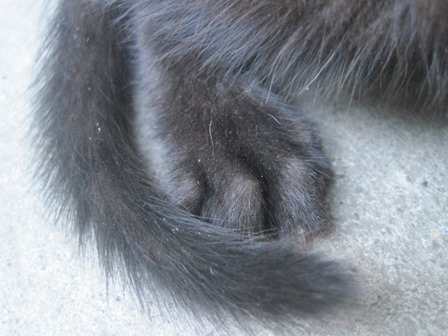 and settled, at last,
on Goldilocks and Bear
because they belong to children who do not understand Trotwood
and Kelly liked it 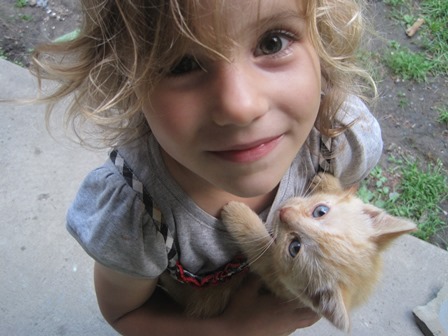 and I enjoy the subtle irony of the personality reversal
or prophecy–
the mild Bear and the pushy Goldilocks. 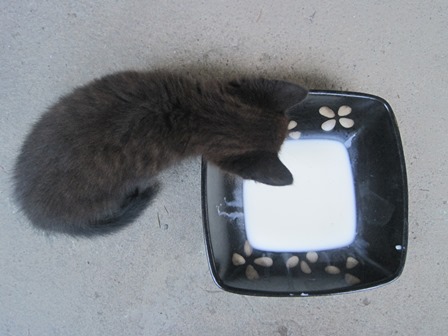 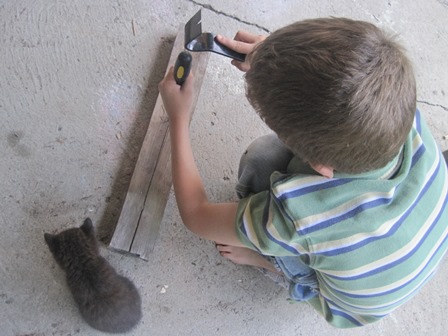 I think they have a little fairytale magic of their own
and it is good to snuggle fluff again. 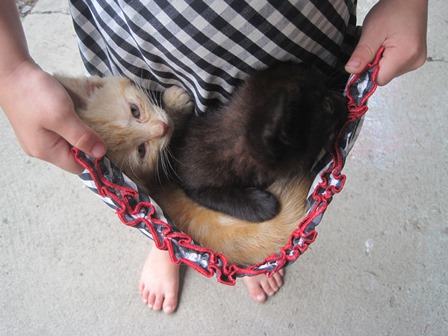 4 Replies to “On the naming of cats”