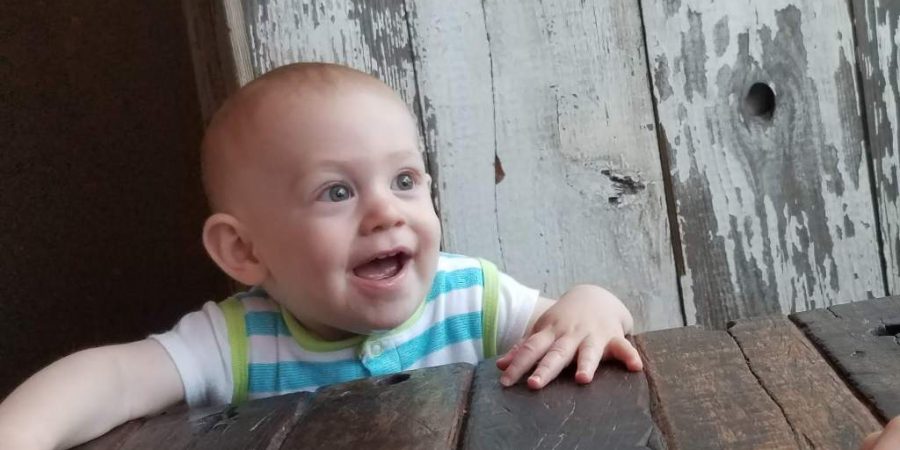 In the many smatterings of languages I have heard, I have noticed that the word for Mom/ Mama/ Mother/ Mommy nearly always contains the m/ sound, while the word for Dad/ Papa/ Father has many variations.

I decided to research and see if I was right, or out in left field, and what I saw confirmed my hunch. While it’s definitely not universal, it is pretty typical.

(Here are some comparison lists: mommy, daddy. One hundred or more languages each.)

/M/ tends to be present in some form in the mama word, perhaps as Umma or Ahm. For the daddy word, the consonants are widely varied: d, t, p, f, v, b, and so on.

Now what do you think that means?

Personally, I think it means that dads have spent their whole lifecycle since antiquity trying to be the one to catch that first infant consonant and earn bragging rights. “LOOK! HE SAID DADDY! IT’S HIS FIRST WORD!

Besides which, I think it means that the Moms Corporation Timeless and United has smiled knowingly and said, “We already have it taken, dude. Easiest letter in the alphabet. Statistically most likely to be spoken first, even by accident.”

After all of which, I think it means that those little baby scoundrels look up in our faces, and blow their charming bubbles, and say, clearly,