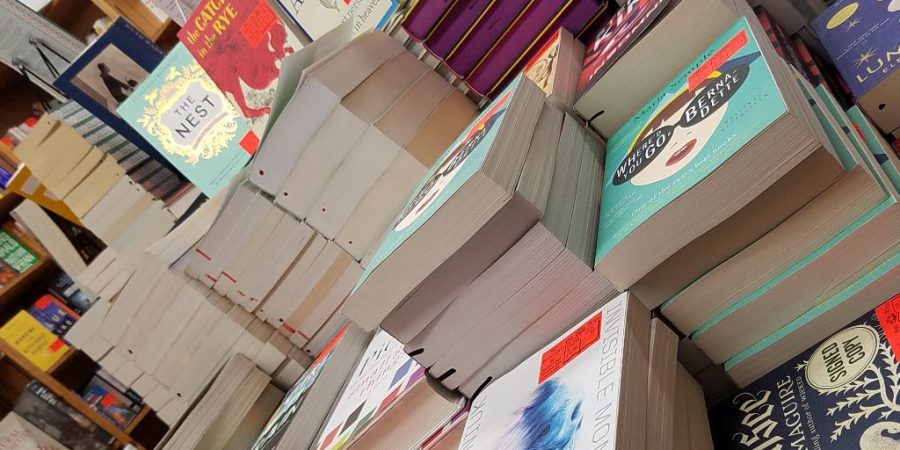 At least for me.

This is her own story, and she starts the book as a real pill.

I found her the same kind of cantankerous hero as Ove. Hang in there.

In this unlikely and magical story, a child named Reuben Land finds himself in need of miracles. Real miracles, not the “miracle” of a sunset or a brand new baby. One part Western, one part love story, and one part spiritual journey.

You will not approve of all its characters’ choices. This is both a warning and a promise.

I Capture the Castle

When I read this book, I could not believe I’ve never heard it discussed. I stumbled on it – have you heard the title?

In many ways, it’s a classic coming-of-age story about first love. But I found several things about it irresistible: its humor, its adorable 17-year-old child heroine, its British/American tensions, and its numerous unexpected twists.

The Year of Magical Thinking

This is Mrs. Didion’s memoir of the year following the death of her husband, a story of complex grief. I found it the most helpful book I’ve read on loss, mostly because it looked with open eyes, and felt with open hands, and didn’t try to solve.

All the Light We Cannot See

I kept hearing this title recommended, and when I finally broke down and purchased it, I found it the best page-turner I’ve read in a long time.

Doerr’s use of words and detail is stunning. He writes like an artist.