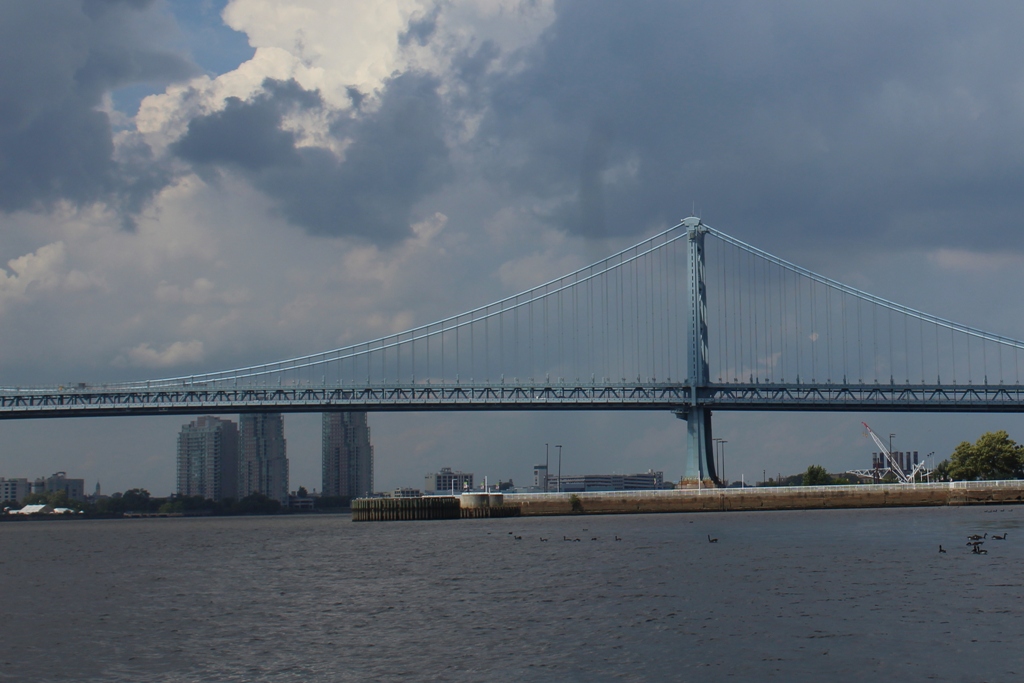 I would apologize for writing about something so few of you may be interested in (although there is a method to my madness which will become apparent tomorrow), except that this is the space where I write what I need to write.

So if you enjoy it, enjoy. And if you do not enjoy it, do not come whining to me.

Have you ever wondered how much the world could change for the worse, and still exist? 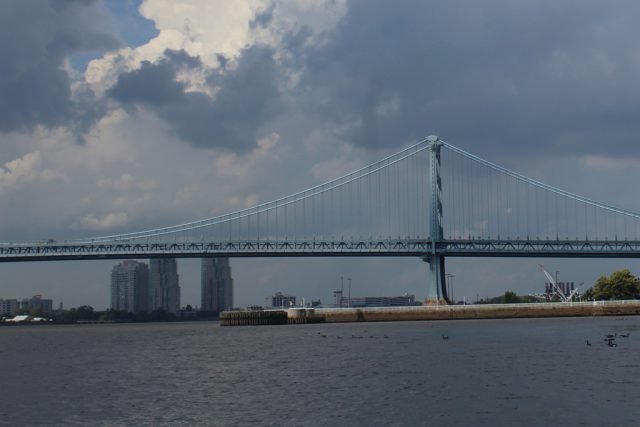 I’ve been reading dark books of late. Some of them were meant to be dark, and some achieved it by accident.

I began with 1984, a painful and depressing dystopia by George Orwell. At the end of the book was a list of what Erich Fromm called two trilogies, one of utopias* and one of dystopias.**

*Utopia: a literary prediction of a world in which all major human problems have been solved

**Dystopia or negative utopia: a literary prediction of a world in which the solutions to human problems have horribly backfired and created a dysfunctional, sterile, or otherwise unhappy human existence.

The three utopias were Utopia by Thomas More (bet you didn’t see that coming), City of the Sun by Tommaso Campanella, and Christianopolis by Johann Andreae. The three dystopias were 1984 by George Orwell, Brave New World by Aldous Huxley, and We by Russian author Yevgeny Zamyatin. (More books of both kinds have of course been written, but Fromm pointed to these as original and formative.)

So I set myself a goal to read all six, as well as a few related works by Fromm himself. I made it through four of them so far—three dystopias and the original Utopia—and was impressed more than anything else by their striking similarities. Oddly, the story that discouraged me the most was Utopia. More on that later.

Please note: If you are squeamish of violence or intimacy in literature, consider yourself warned. There are some awfully raw sections, and I’ll be honest with you, there were parts I skipped. That’s one reason I’m summarizing for you here.

Erich Fromm pointed out the irony that the positive utopias were written hundreds of years ago (16th and 17th centuries), as mankind reached for technological advance and imagined a time when human want and inequality could be done away. The mood was hopeful, futuristic, upbeat. The negative utopias were written in the 20th century, after the industrial revolution, when gaining the power to alleviate world problems did not actually translate into doing it. The mood turned dark, and people began doubting not only human ability but human character and intention. 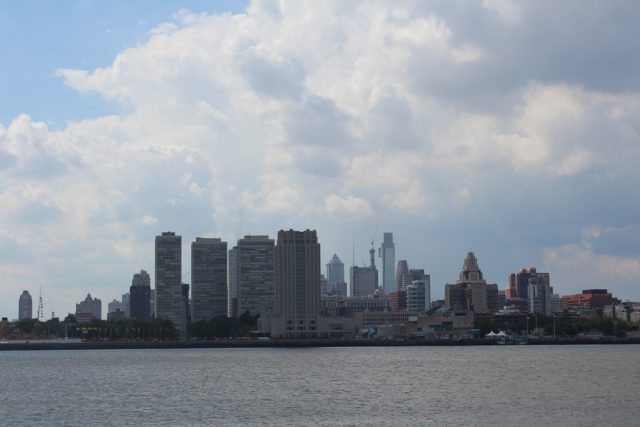 Though the content of the dystopias is similar, their styles are completely different. 1984 is grim and dark and thorough, a gray dry city of utter control. It is the most believable and well-thought-out of the three, a careful and complete system of horror. In contrast, Brave New World is a chaotic explosion of visceral ideas, colors splashed on the canvas as the artist imagined them, like modern art that hints at more than meets the eye but does not explore or develop it. We I found the most dangerous and poisonous of the three, mysterious, imaginative, and almost alluring. The good sometimes looks evil and the evil good; the reader is on edge and troubled.

The emotional experience of the humans in the books ranged from happy, drugged, and brainless in Brave New World to lock-step, logical, and rational in We to desperately unhappy and despairing in 1984.

But beneath the styles, all three stories were required to answer similar questions; each had to face the problems of human conflict, human history, and human happiness. All three had to create an invincible government controlling the people, and in the end presented social structures that were surprisingly similar.

How did the new system start?

Each book pointed back to some kind of revolution or overthrow that led to the current state of affairs. There were dark hints at world war, and nuclear or technological conflict that lead to chaos and new management of the earth. Brave New World did this most cheekily, with its date system centered around The Year of Our Ford, and the years surrounding it labelled BF or AF.

Did it control the whole earth?

Each book had to describe the extent of domination. We imagined perfect cities surrounded by a Green Wall shutting out the wild, into which no living person had ever gone. Brave New World described reservations for the savages; normal people visited these places only for rustic holidays and sight-seeing of the crazies. 1984 imagined the whole earth dominated by three super-states at perpetual war with each other.

(Incidentally, perpetual war was deliberate, intended to use up all extra resources—food, money, technology, human energy—so as to keep the social strata of wealth and poverty in place. Otherwise society would have had enough resources, heaven forbid, to meet the needs of the poor!) 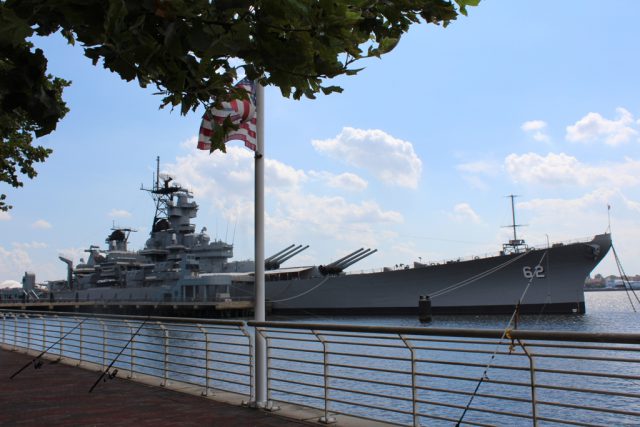 Why was it invincible?

One of the most heartbreaking aspects of the dystopias was the obvious fear of the authors that someday human initiative and autonomy would be taken away—by brainwashing (1984), subliminal messaging (Brave New World), growing specially-conditioned babies in test tubes (BNW), replacing human names with human numbers (the main characters in We are D-503 and I-330), cultivating hatred and fear (regularly scheduled Two Minutes Hate, 1984), and removing all possibility of private life or thought (Big Brother was watching on the telescreen, 1984).

What was left to think, imagine, or create? Science, imagination, and discovery were all removed or banned, except to serve the state. History was rewritten or blotted out. People responded to new ideas with fear and revulsion. Anyone who opposed the system was tortured (1984), treated with the feel-good miracle drug called soma (BNW), or operated on to remove the troublesome part of the brain (We). There was no escape. Defectors were summarily dealt with.

The omnipotent power might be kindly or malignant, but it was omnipotent. 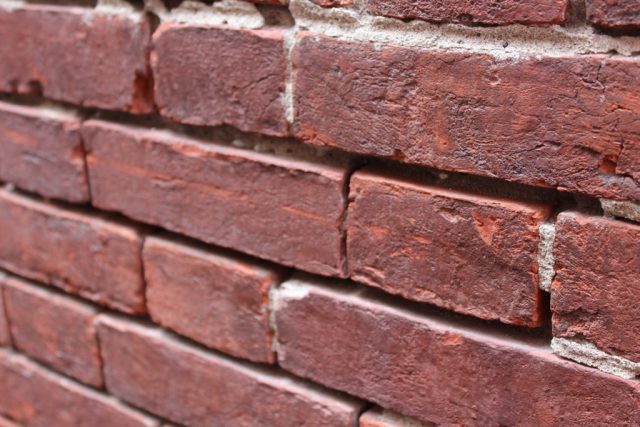 How was human intimacy viewed?

Stranger still to me was how human intimacy was reimagined. I wonder why all three books hinged so much on this facet.

Perhaps the authors wanted reader-bait, but I think they also wanted to emphasize the reality that sex is our truest encounter with other humans; alongside worship, it’s at the core of what makes us who we are. The writers could not change human nature without changing human experience of sexuality.

In 1984, human desire was eradicated as much as possible. The act of procreation was framed as a slightly disagreeable duty to the party. Permission to marry had to be obtained, and would only be granted if there was absolutely no attraction between the parties. The Junior Anti-Sex League marched in the streets, and wore red sashes atop their uniforms to proclaim their virgin status.

In Brave New World, deep passion was wiped out by the new norm of petty play, indulgently encouraged by the management. Promiscuity was cute in children and required in adults. You mustn’t deny yourself anything, and you mustn’t spend all your time with one partner; that would be strange and antisocial. With babies grown in bottles, mother and father were embarrassing, dirty words.

In We, pink tickets were needed for spending nights together by mutual consent. There was no marriage. Most women were sterilized, with a few preserved intact for creating the next generation. Children were raised by the state.

In all three books—is this not ironic?—the most effective way to thwart the oppressive power system was via human intimacy. Temporary escape was achieved through passionate love-making (1984), committed devotion that refused to touch and waited for marriage (BNW), or exclusive love between two people and none other (We). Is that not ironic?

How does this contrast with the Utopia of Thomas More?

Speaking of irony, consider this. Some of the greatest horrors of the dystopias were imagined by More hundreds of years before as part of his paradise—such as enforced training sessions to better yourself, perfect structure of all your hours as pre-established by the state, potential loss of your children, and all things belonging to all people—nothing, in short, to call your own. 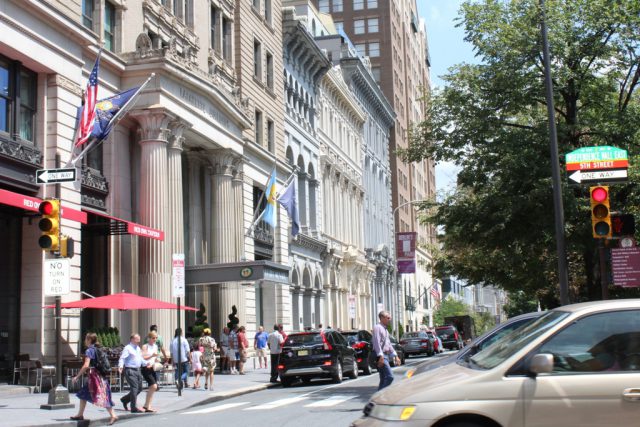 That’s why the “positive” book discouraged me most of all. It tried to find answers (some scriptural, some novel, some undoubtedly a great improvement over the current state of affairs in Britain)—but it fell short. If you take his ideas to their logical conclusions, you get more than a whiff of Orwell, Huxley, and Zamyatin: an awful system of policing and uniformity.

Thomas More described humans as essentially good, and proposed that heaven could come to earth if people were given adequate training and no negative influences. He addressed war, slavery, government, marriage, extended family life, population, economics, and much more, but concluded that our biggest problem was money. He believed if we could just share everything between everyone, eliminate social strata, and get rid of our obsession with gold and prestige, most of our problems would go away. The Utopians’ great wealth was forged into golden chamber pots and prisoners’ chains, so that no one would desire to possess it or stockpile it.

There’s some truth there.

Well, I might have more to say on that tomorrow.

What do you think? Is money the problem? Is true love the answer? 🙂

This post contains affiliate links. Several of the books I referenced are inexpensive or free on Kindle. The one most worth reading, in my opinion, is Orwell’s 1984. Don’t forget I warned you.