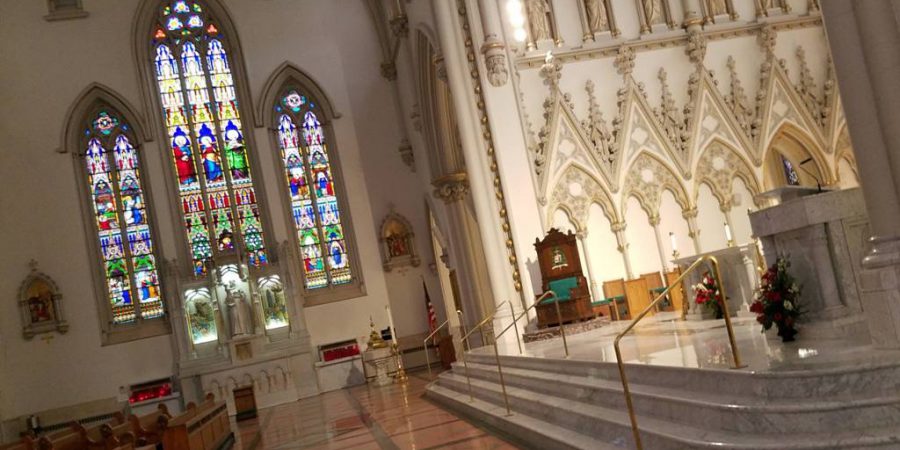 I wrote a post for The Dock last summer about reporting child abuse. It was on my heart because of our personal experience with foster care; it was not a response to the past year’s story of recurring scandal in the Catholic church. This is.

My heart goes out to all who have been personally affected by sexual abuse. Perhaps my minimal personal experience removes my right to speak about it. Or perhaps this is the time for speaking.

For those who have been wounded, it is a time to grieve and to fight. For those who have not, who are looking on, it is a time to be as involved, as caring, as objective and dispassionate as we can. Anger is a useful tool in pointing out problems; it is not often a useful tool in solving them. Anger clouds our reason and ties our hands. We need our hands, all hands on deck, when children are being hurt in the sanctuaries where they ought to be most secure: the home, the school, and the Christian church.

My heart goes out to the perpetrators as well. (Do you know any? I do.) I do not think the church has played fair by its priests, and by this, I mean three things.

I believe it is a mistake to forbid marriage to any group of people.

I understand reasons for personal celibacy – there is Biblical precedent and even argument for this. But to take a group of people and deny them any chance at holy union is to set them up for unholy union. And with whom will they choose to share their sin? An adult may betray them at any time. Their reputation is at stake, and so they choose the little ones, who do not know better or who can be silenced – who, if worst comes to worst, may not be believed.

I may advocate dispassion, but yes. I am angry.

It is a mistake to set any human above suspicion.

To take a group of people and deny them any chance at holy union, and then to place them in a position of authority and trust over hundreds and thousands of people – people who will turn to them for spiritual counsel, for guidance, for comfort, for leadership – and then to say those leaders stand in the place of God and are generally above suspicion or legal action, is more foolish than I can say. It is a recipe for corruption.

(Add 2 cups of the blind eye and allow to steep for a hundred years.)

Priests are no more evil than other men. But they can fall, and we are setting them up for it. 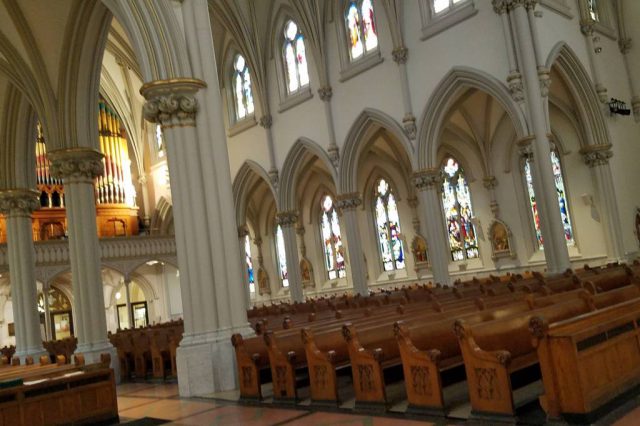 As people, we are human first and then everything else: redeemed, for instance, or pure or wise or good. God’s people become truly holy. But we are human first, and as such there is not one of us, not the president nor the pope nor an angel from God, who should be above suspicion, above restraint, or above law. Holiness is proved when it is tested, not when it is “above question.”

Most of you reading this blog are Anabaptist, and it’s easy to feel superior here – because we don’t deny marriage to our leadership and we don’t set ourselves above the law.

It is a mistake to expect the church to be the institution that handles its own lawbreakers.

When was the last time you heard an allegation against a person of your stripe and thought, “Oh surely not. They couldn’t!” I see it frequently on social media: a Christian family in the courts for child abuse, and everyone rallying to say, “May the Lord deliver them. Such a shame when godly families are questioned.”

We’re not above it, people. We’re human first, and then redeemed.

It’s too easy for us to believe in the people who are most like us, who are on our team. Even when a congregation suspects wrongdoing, even when we know it to have occurred, there’s often too much at stake, in brotherhood unity or in public reputation, to risk open scandal. If ever the Anabaptist church takes its turn in the news for abuse that we hushed up and handled in house, we will face our own condemnation.

Do we not believe in forgiveness, that we would go to all ends to avoid admitting our guilt?

I hope every Christian culture will definitively reject moral compromise and failure. But when we create a culture where admission of moral failure is anathema, the ruin of everything, the disgrace that cannot be mended – we have set the gameboard for disaster, and we have put our littlest, most innocent players at risk.

This is my cry: Jesus, pour your healing grace on every victim, and on every sinner. Let us believe in your good work when it looks like your people are beyond deliverance. You have not given up on us; let us not give up on each other. Let mercy and truth be united. Let your kingdom come and your will be done on earth as it is in heaven. Amen.

16 Replies to “Where they ought to be most secure”