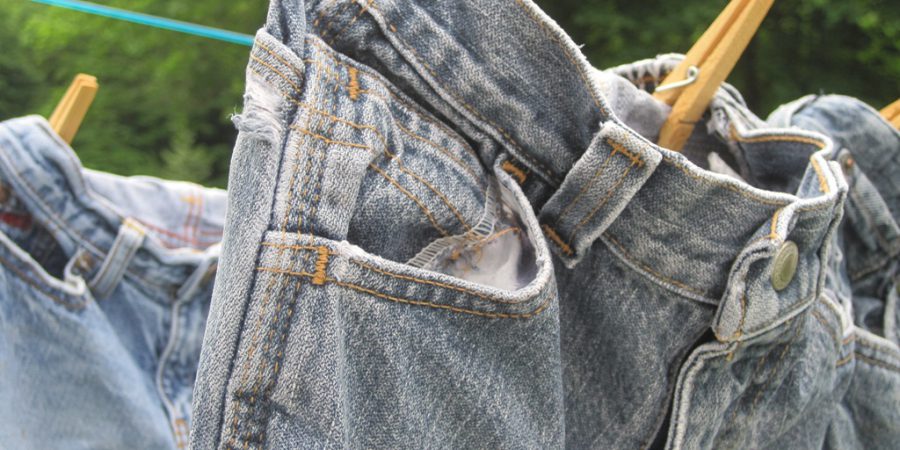 Thank you so much for your words in response to yesterday’s post. I would like to give each of you a hug. You say funny and wise and humble and wonderful things, and I’m grateful for your honesty.

Confession: I once had six children who were ten years old and under. That was my third hardest parenting stage ever.

My second hardest parenting stage was when I gave birth to my first child. I know! only one little boy! and he was easy and good! but nobody warned me about the hormones and the new mommy terrors.

My hardest parenting stage was when I had two children, a pair of adorable little boys aged 2 and 4, and my second son was exhibiting bizarre and aggressive behaviors. This is the part when I didn’t think I was going to make it.

Out of respect for him, I have not shared much of his story since he is old enough to understand it. But believe me when I tell you it was worse than I’ll say. It is worse than you see. He is now ten, and the jury is still out on where things will go from here, but I know he has been claimed by the Lord Jesus and a battle is being waged in the heavenlies on behalf of this boy.

{This post and its sequels were read and approved by my son.}

But when he was a child, it was the hardest thing in the world to believe in his innocence. He was sensory and hyperactive and busy and charming and mischievous. He could be cruel and calculating and impulsive and horrible. He had disconnects in his mind, allowing him to say and do the most shocking things with a grin on his face. He could be devilish. I had to watch him constantly. We tried everything we could to find answers and healing for him. We tried supplements, prayer, advice, a couple of Christian counselors, Early Intervention, a psychiatrist, a family doctor, medication, diet changes, family interventions. None of it cured him. I want to say none of it helped him, but that is not true, because at ten years old he has made amazing and beautiful progress; but nothing fixed his issues at the time or brought measurable relief.

We have had to come to terms with him as he is, our beloved son, born of our genes, who for some reason has the bent of a child with a traumatic history. He was born without natural inhibitions, born without check points and certain social cues. But he is ours and we love him and we will never give up on him.

On the flipside, we have gained by being his parents. He is a unique and delightful person with amazing gifts and talents, a crazy sense of humor, and the tenderest heart you will meet. He has taught us what we would never have known otherwise. He has given us gifts; he is our gift. When I look at him I am so proud to be his mom.

We have gained by being his parents, and I will tell you how.

One of the first things you will gain from parenting an impossible child is quick reflexes.

You think this is funny? Well, the training is not.

I don’t remember the last time I dropped something all the way to the ground. Oh yes, I do – it was marshmallows for the Passover lamb cupcakes. But usually I catch my things midair. Sometimes I catch them before they’ve fully left my hand. I don’t want to brag, but I can move faster in crisis than anyone you’ve ever seen.

That’s because when he was a preschooler, my son knocked everything down. I learned to catch tables while they were falling, to predict what was going to go next, and to trap items with my body before they landed.

He was the kind of kid who smashed eggs on the floor on purpose, who laid my porcelain angel on the floor and beat it with a wooden spoon, who sneaked out of bed before us in the morning and down to the pantry to make a vegetable-oil-and-ten-bottles-of-spices soup on the kitchen floor for the pure joy of dumping things out. We bungee strapped our fridge shut for months, so he wouldn’t pour the cream on the floor again. But we couldn’t always catch him, and the hot coffee would go splashing, or half a box of Cornflakes.

All of this might sound kind of cute and funny if you weren’t there. But there is no despair like the despair of parenting a violent child who won’t learn. I’m fast these days, and I know why. I was carefully trained, and I grew.

Even if your impossible child is not physically aggressive, you will gain the ability to predict pain, misunderstanding, and offense. You will know when the people you love are about to get hurt, and you will be able to move the earth to prevent it. You will sense it coming. You will become the Great Defender, the diffuser of dangerous situations.

Yes; more than your body will be in training.

Another thing you stand to gain from parenting an impossible child is humility. Please hear me: I’m not saying I’m there yet. Who can ever claim humility?

But this is what I am saying: In my younger years, I thought that humility was something you could grow in painlessly – that if you bowed your heart before God, he would teach you to be grateful and small and yielded. I guess that’s a good start. But I didn’t know that becoming humble means being humbled. Regularly. Publicly. Repeatedly.

Humility is not something you can do to yourself. It is a posture that life forces on you. Humility comes not from some holy mental exercise, some act you perform so you feel like less so you can realize you actually are more blah blah blah; it comes from becoming convinced at the deepest level of your being – convinced by firsthand experience, by tasting all the bitterness of your inadequacy – that you are not enough and you do not deserve grace. You do not have it together. You do not look good. You are a person of failure and sin, and you are not going to be able to pull this off.

Humility is born only of incredible pain. But I have come to see that it is Mercy when you face your unraveling early in life instead of late.

At some point I realized that I had made so many mistakes that later in their lives, my children would always be able to look back and blame me for their failures. In the next moment, I realized that my children will stand before God as adults, and no amount of my failures will excuse them from accepting the abundant grace He offered.

Nichole Nordeman’s beautiful song The Unmaking is running through my head:

What happens now? When all I made is torn down?

What happens next? When all of You is all that’s left?

This is the unmaking, beauty in the breaking

Had to lose myself to find out who You are

Before each beginning there must be an ending

Sitting in the rubble I can see the stars

This is the unmaking.

What you gain on your journey with this child is not all dark, and not all painful. Come back tomorrow for two more gifts…