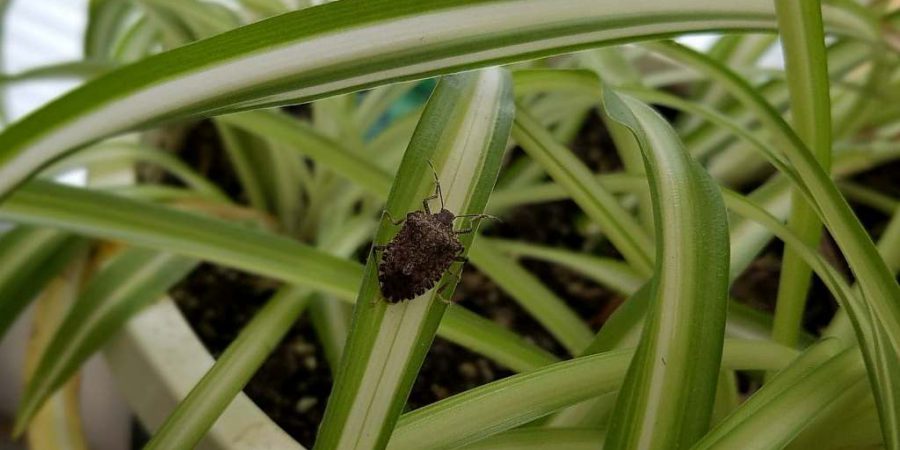 This has been an outrageously difficult week. I cannot write about it just now; I can hardly think about it; but I am talking with my people and I am still getting out of bed, mostly. And sometimes I make myself take a break to laugh.

In my family some days, we talk a pidgin English, a hodgepodge of Jenny’s baby talk, The BFG-speak, and nonsense, with a black stripe down the middle. I’m kin to all those groups of people and deeply in love with them, especially nonsense, and I’m not making fun of anybody. Except possibly myself; silliness is often the saving of me.

And also, this is the only time you’re going to see a picture of the inside of my toilet online.

Brothers and sisters, we are OPPRESSED with creepy crawlin bugs in this world.

Seems like every year, a different bug takes up residence in my old house. One year it was yella jackets. One year, those imported imitation ladybugs. This year, stink bugs, with a capital stink. Every day we find another coupla, and dispose of em.

So our text today comes outa Mark 14:7, “For ye have the poor with ya always.” In other words, they always gonna be here, poor bugs, but don’t pay them TOO much mind.

Now around here, the best way to get ridda stink bugs is to flush em down the privy, because God forBID you squish em and release those natural gases. Those stink bugs is so dumb (Evil got no cause to be SMART, it’s the good things of this earth as is SMART), those stink bugs is so dumb they don’t even see their own destruction is near. You get a little piecea tissue or somethin, wrap that bug in it, throw it in the water, and watch. Pretty soon, he climb up on top. Probably he could flip his wings and fly out, if he had a mind to, but he just sluggishly resting and thinking on toppa that tissue.

“For ye have the poor with ya always.” 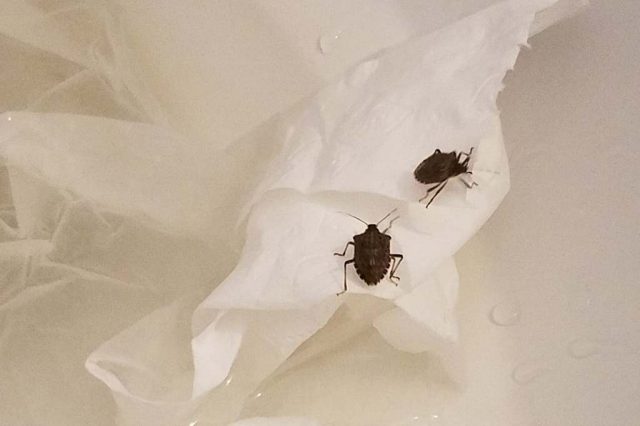 Then, at that moment, before the warnin voice of his mama come back to his ears – we flush him. Now if you watch his legs, you’re gonna see he CLAMP ON ta that tissue swirlin down. Can you believe it? What kinda brains is that? He GRAB onto the VERY thing that’s draggin him DOWN.

So brothers and sisters. The moral of that story is here in a clamshell. If you feel the winds and waves of change a risin up to wash you down, LET GO. Rise up, children, rise up, and reach for the clean air of God’s good earth.

My sisters and my brothers, it’s the good things of this world as has gotta be smart.

Let us rise for the benediction.