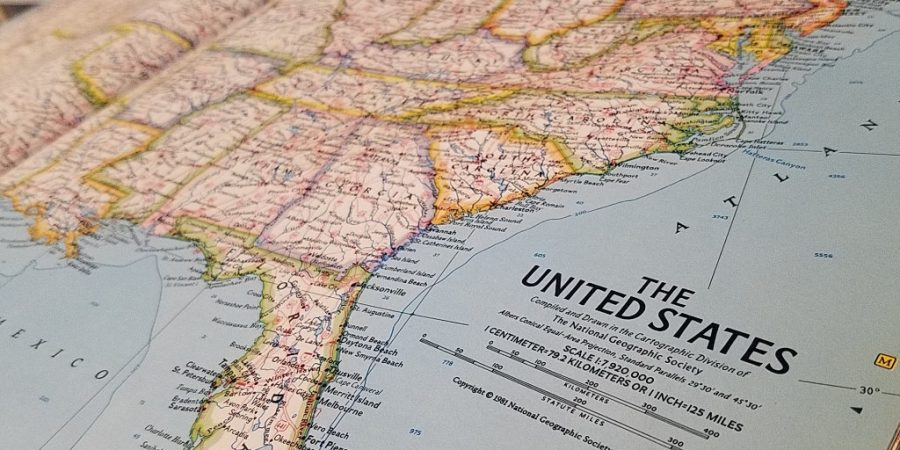 This post still needs work, but I’m bored of tweaking it. It started as a parody and a joke, and then turned darker, and then got silly again, and now it doesn’t know which way it’s coming or going. I’ll make you a deal. Be your own editor: If you want the lighter version, skip the italicized sections.

Confession: Sometimes I amuse myself by thinking about all that archeologists might say about our civilization after its collapse, when they dig through the undigested plastics with their careful tools and try to recreate how we lived.

The Ancient Greeks weren’t Ancient Greeks at the time. They were just ladies washing clothes and cuffing children, trying to get food on the table and wondering when the men would be home.

The Americans were a strange breed, from what we can tell.

(We could discuss their larger quirks at length, such as 1) their love of individual motorized rigs able to seat more bodies than would ever be desired, and to move faster than would ever be appropriate, 2) their insistence on the health benefits of rigorous and timed movements each day to compensate for the lack of physical work from which their technologies had freed them, 3) their cheerful involvement in free advertising [often paying great amounts of money for the privilege], or 4) their dissatisfaction with the world they had created and their repeated attempts to escape it [alternate worlds were frequently entered into for lengthy periods of time; some folks rarely emerged; the term was “virtual”]. I mention only four. I could go on.

However, for today, we will focus on three rather minute obsessions of the Americans and their contemporaries: spice, gender, and verdure.)

For instance, they chose two particular seasonings as their favorites, and they paired them, and kept little shakers of them always to hand. Whatever other spices they used, they nearly always started with these, and sifted them over a large percentage of everything they ate. In going-out places, they set them in little cups on the tables, or packaged tiny amounts in little paper bags, so that no one was ever without them. They called them Salt and Pepper.

They loved color, and colors meant something to them. Pink was considered a feminine color, and blue a masculine, and though a girl child could wear something blue, there were decades in which no self-respecting boy child would ever, ever be dressed in pink.

Boy and girl genders were very important to them, so much so that they began to experiment with them, and try them on as if they were clothes, and switch them.

(Some historians would feel that it was a reduced value for gender that tripped them up; this historian feels it was an obsession. Though styles changed every decade or so – the men this season were tough and swaggering, the next, tender and compassionate – at any given time there was only one proper way to be a man [or woman] and anyone who failed to meet the standard was left to wonder if he could be a man at all. Whether one was male or female determined how one could be used, forcing gender identity to carry far more significance than being, for example, human.)

Americans loved women’s bodies, though they did not particularly love women, and had a particular pattern for how the bodies should look. While the breasts should be as large as possible, the belly should be completely flat. The great trick was to have all the foods without looking like one had eaten them. The culture used squeezing garments, purgings-and-abstainings, and even knives and surgeries to get the proper female look.

The Americans were interested in growing things, and fought long and difficult battles with vegetation. Around their homes, it was customary to plant vast areas of tiny leaf blades, which created obvious problems. In wet areas of the country, the blades had to be cut compulsively over and over for fear of them growing too tall, which was not accepted in polite society. Two inches from the ground, evenly trimmed, was the standard. In dry places, creating such a large area of low foliage required careful seeding and constant irrigating to get it to grow at all, and just when it got started, the Americans drove heavy motorized equipment across it to trim it off again at two inches. We have been unable to discover any purpose in this entire practice, save recreation.

Americans also found autumn leaves enchanting, writing them into their songs and painting pictures of their beauty, but such leaves were not permitted to fall into their spaces and remain. All traces were quickly cleared, to the tune of considerable labor and backache.

It was believed that allowing fallen leaves to rest on the tiny leaf blades would remove the necessity of cutting the latter repeatedly.

25 Replies to “The Americans”