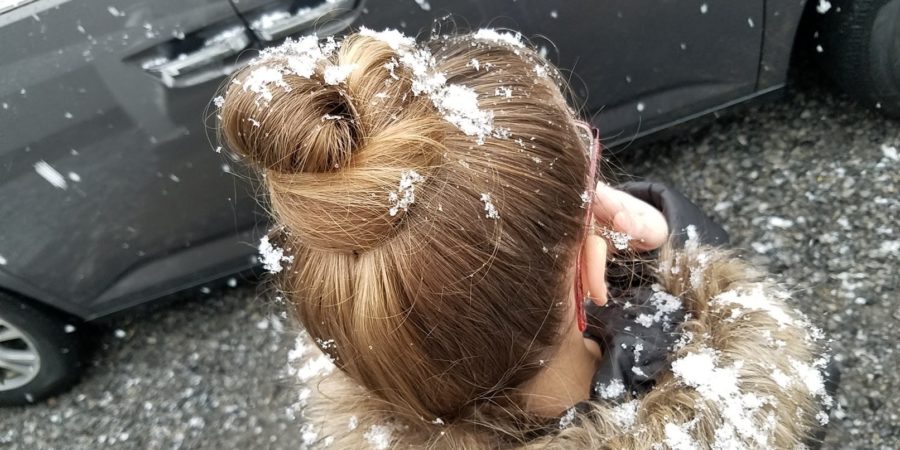 Today’s OtherSpeak post was offered to me anonymously. I hope you enjoy it.

Confession: This suggested title was just too tempting for me. I knew Shari as a child.

She was the kind of shy, sweet girl who didn’t make ripples. In our school yearbook, she tended to be described as bookworm or loyal friend or smiling. But she argued a lot with her sister Jean and her good friend Jo, as I remember it. She had a killer martyr-pout when she wanted to turn it on.

Shari spent a lot of time with her family, and was devoted to her little brothers. She tended to get lost in books. She fell in love with Anne of Green Gables (though she privately skipped a few of Montgomery’s long-winded descriptions of scenery – she told me so) and the four March sisters, and Sara Stanley… and also the poor little righteous girls in Christian literature, who were always sighing and clutching Bibles to their chests. She did love Jesus, that was clear. Maybe she took it a little too far sometimes. Maybe.

What was she interested in? Hm. I know she wanted to be a missionary to Africa. She liked doing crafts with her aunt, of the silk flowers and hot glue variety. She wrote aspirational poetry, and was always planning to write some book or another. She baked for her grandpa, and her first job was in a greenhouse, transplanting baby seedlings, until she quit one summer about age ten, because the proprietor wouldn’t stop playing country music.

She climbed trees and slept in haymows, and she always loved the earth – flowers and kittens and springtime – but she loved girl things too, tea sets and china, ruffles. I guess my first real spat with her was over a toy glass plate we both claimed, very early in life. We pulled till we broke it, and she sat on her dad’s lap and cried and cried.

I don’t know if she was repentant or just ticked that she couldn’t have it.

That’s all I remember.

– Submitted by Shari Zook, who wants to know… Did I take you in? I warned you I might write an anonymous OtherSpeak. And the spat was with my sister. True story.

9 Replies to “OtherSpeak: Someone Who Knew Shari As a Child Finally Speaks Up”