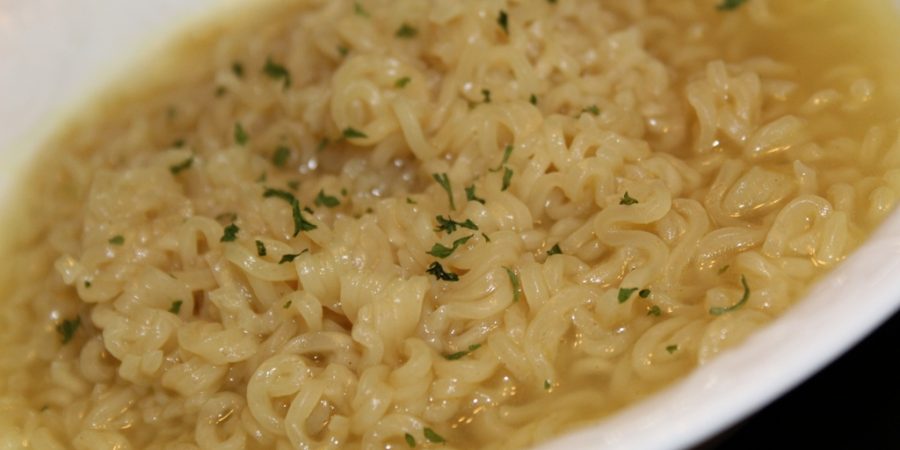 My husband and I fought this fight long before the kids came along, but they joined right in. I now have a fourteen-year-old who will oppose me not in defiance, but on principle.

Example: His sister agreed to pay him fifty cents for a job. They shook hands on it. The job was successful but simple, and she burst into tears because she had only wanted to pay him twenty-five cents but felt pressured into agreeing to the higher amount. [Pressure? What pressure? I didn’t pressure you, he said.] As the Mom, I came up with a Solomon-caliber compromise. She could pay him twenty-five cents, and I could pay him another. They would both win. But this was NOT OKAY to my teenager. This was teaching his sister that tears will get her out of handshake bargains. She PROMISED. It’s not about the money [though I notice he is not backing down on that either], but the principle of the thing.

We have many skirmishes of this kind in my house.

I, who am a semi-squishy liberal and think this kind of thing is so not worth losing emotional equilibrium for – until I am the one clearly in the right – lose my cool more than I wish I did. Sometimes I just say, “We’re doing THIS, because I’m the mom.” It works less often than it used to.

On the upside, we will never have to convince our kids of the importance of absolute truth.

The great debate of late has been the pronunciation of Ramen noodles. Ryan came to marriage saying RAHmen, I came saying RAYmen. We solved this early in marriage by ignoring the issue, with Shari sneakily looking it up online and finding she was RIGHT, which always gave her that little edge of superiority over her deluded love and his family. Naturally, she could be tolerant when he said it wrong, though. I mean, it was just a word!

She made sure (without trying of course) that all the children in this family ended up saying RAYmen.

This summer, we added a new kid to the family, our six-year-old foster son. RAYmen is one of his favorite foods from his old life, that and Spaghetti-O’s. But he pronounced it RAHmen. Okay, fine. I’ve outgrown that argument anyway. But my kids so have not. Every time we sat down to a bowl of it (and it was more often than I am proud of, believe me), the controversy broke out again.

“No, I mean RAHmen. Jenny agrees with me now.”

Far into lunchtime, the bickering stretched on until, invariably, one of the adults in the house put a firm end to it. The kids thoroughly enjoyed this process of negotiating and slamming. It made me crazy, because I knew I had the correct knowledge, but who cared enough to make such a big deal about it?

Then one day when the play-argument broke out again, my teenager said, “It’s RAHmen. I looked it up.”

Okay, he didn’t say that exactly.

We agreed to look it up then and there, choosing three sources as our authorities (Dictionary.com, Merriam-Webster, and that YouTube name pronunciator). Best of three won. As it turned out, all three agreed, and my son was right. I won’t embarrass myself by telling you how long I sat on my phone, looking up a few more websites just to find somebody who’d agree with me. (It was hard going.) Turned out that the original Japanese word was something like RAYmen, though it might be LAYmen or RAYmyen. Somewhere along the way, the British world and hence everyone else settled on RAHmen. I think that’s silly of them, but on the other hand I’m not arguing for authentic pronunciations of other imported words.

What is it that so nettled me about shifting roles from right-and-magnanimous to wrong-and-acquiescent? Or wrong-and-stubborn?

Magnanimous: generous or forgiving, especially toward a rival or less powerful person
Acquiescent: ready to accept something without protest, or to do what someone else wants
Stubborn: having or showing dogged determination not to change one’s attitude or position on something, especially in spite of good arguments or reasons to do so

Are those the only options?

Okay. I am a big girl and I feel as loving as can be expected. But from now on, I’m calling them Shut Up Noodles.

36 Replies to “The Great Ramen Debate”